With its roots in literature, Steampunk is a retrofuturistic subgenre of science fiction that incorporates technology and aesthetic designs inspired by 19th-century industrial steam-powered machinery. Steampunk works are often set in an alternative history of the Victorian era or the American "Wild West," where steam power remains in mainstream use, or in a fantasy world that similarly employs steam power.

Created by DragonFly for RPublishing, Steampunk Headwear for La Femme brings this alternative history to Poser.

In this pack, you'll get conforming OBJs for the hat and glasses, as well as two textures for each and extra metal materials in black, brass, copper, gold, purple, red, rose, silver and white gold.

Steampunk Headwear was designed for La Femme but can be made to fit other characters. 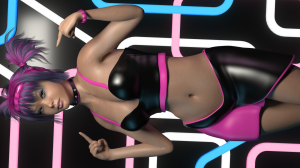 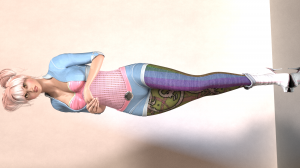 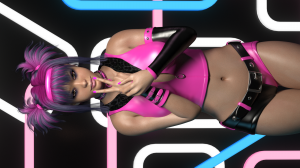 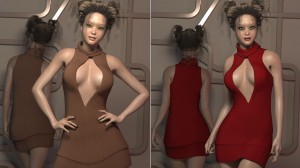